Beagles are typically regarded to be a healthy breed, with a lifespan of 10-15 years. They are, nevertheless, susceptible to specific health difficulties, as are many other breeds. Although it is impossible to foresee whether or not a dog will become ill, it is feasible to lessen the risk of some diseases by buying pups from ethical breeders. You can also help your Beagle’s health by ensuring he eats high-quality food that suits his needs, exercising him frequently, and taking him to the vet regularly.

The 8 most common beagle health issues include;

If you own a beagle and are looking for dependable information for your dog, this is the place to be. You can uncover why they are susceptible to these diseases and which symptoms to look out for with a full explanation.

What Health Issues Do Beagle Dogs Have?

Beagles are considered one of the healthiest dog breeds in the world. They are hardy dogs but still susceptible to several diseases. Below are the 7 of the most prevalent health conditions in Beagles.

Epilepsy has become more frequent in beagles, and it can range in severity from mild to life-threatening, and in rare cases, it can lead to death. Epilepsy can strike a beagle in two ways: inheritance or due to an incident-like sickness like distemper, blood chemistry problems, poisons, or trauma.

Because a viral infection may cause epilepsy, it is critical to ask a potential breeder if any of their family pets have had epilepsy and check that your pup has received all the essential immunizations. Epilepsy is a serious disorder characterized by recurrent seizures, which is why beagles tremble.

Not only can the large ears of a beagle contribute to its cuteness, but they can also pose problems if not cleaned properly. Given their huge size, these ears are perfect targets for ear conditions. These problems originate from ear infections caused by bacteria accumulated in the ear canal. In some of the worst cases, these infections might result in total deafness.

Hip joints, which are made up of balls and sockets, bear the brunt of the dog’s upper body weight and strain throughout all motions, including walking and jumping, or whenever the balls and sockets do not expand at the same rate.

As the puppy grows, the connections or ligaments between the two bones weaken, and unfortunately, this abnormality causes discomfort and can cause hip joints to rupture. It is a congenital disability that won’t be noticeable until the pup fully matures.

Other beagle orthopedic issues include;

This is a disorder in which a gland that controls one of three eyelids prolapses or moves out of position, resulting in a reddish material covering a portion of the Beagle’s eye. The gland is ordinarily undetectable; however, when it protrudes from its natural place and swells, it looks like a cherry within the corner of the affected eye.

The gland’s primary function is to produce tears, which causes discomfort and drives animals to scratch at their eyes even when they are not in pain. Even though Cherry eye is not a painful condition, it can lead to infections if left untreated.

Lymphocytic thyroiditis is the most common cause of hypothyroidism and is an immune-mediated disorder. The immune system identifies the thyroid as abnormal or unnatural and is attacked.

The Beagle has a large appetite because of his keen sense of smell. This scent dog will eagerly consume everything that piques his interest. This is why the breed is known as a ‘chowhound.’ This designation also indicates that the breed is susceptible to obesity.

It would be best if you treated this Beagle ailment since it can lead to the formation of other ailments. These conditions include cardiovascular disease, diabetes, and joint disorders.

Patellar luxation occurs if a beagle’s patella (kneecap) is shifted from its normal position in the femur (thigh-bone groove).

If the kneecap is displaced from this groove, the dog’s quadriceps muscles must relax and extend to return to its usual position. As a result, many beagles with the condition will lift their back legs for several minutes.

Glaucoma is a common eye issue that impacts beagles with too much pressure in the inner eye. If left untreated, it might result in canine blindness. Aqueous humor, surplus liquid in the eye, forces the eye to swell, producing pressure.

Whenever this naturally produced liquid does not drain and accumulates in the eye, it generates great pressure.

Prevention is still better than cure; therefore, it would be good to visit a trained veterinarian for any medicines or serious beagle health issues. Don’t wait or attempt to fix it at home, as this could put your dog’s life in danger. Our pets are at our mercy, and it is our responsibility to ensure they are happy and healthy by looking out for any of the symptoms mentioned in this article. 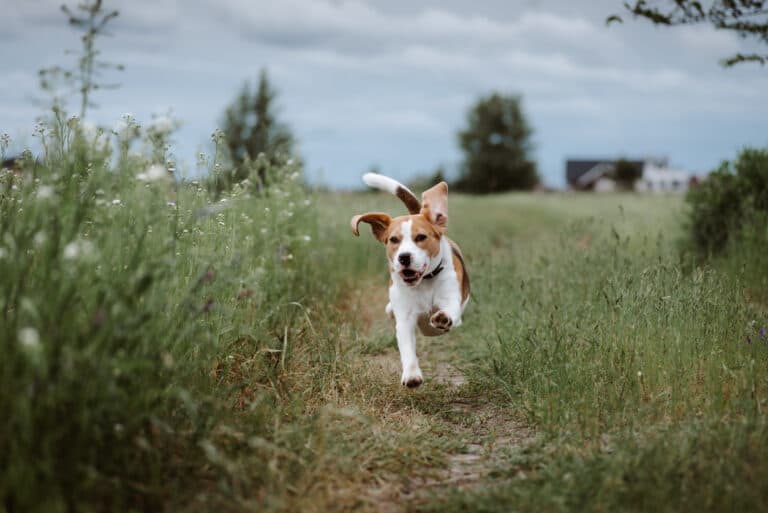 Affectionate, easy-going, and lovable, that’s what you get when you choose a Beagle for your pet. And when it comes to looks, Beagles are attractive… Known for being intelligent, friendly, energetic, and low-maintenance dogs, beagles are great family pets that enjoy exploring the world around them. So how much exercise… 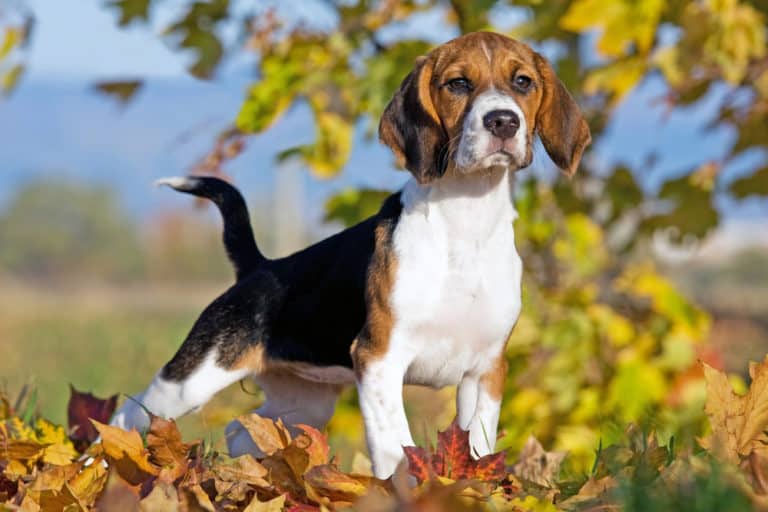 Over the years as dogs have become domesticated, certain breeds have been trained to point. This was a useful adaptation which allowed dogs to assist… 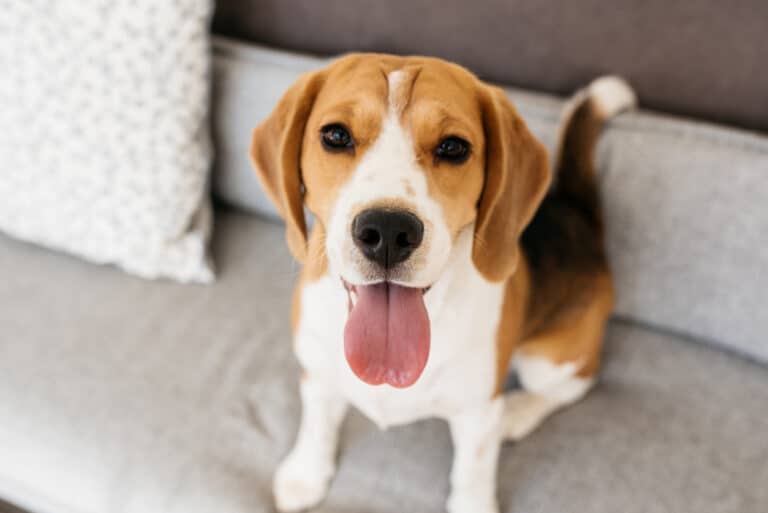 When we want to determine how long our beloved pets will live, we wish their life expectancy could be as long as ours. Unfortunately, this… Beagles are medium-sized dogs bred for tracking, and they are known for their high energy levels and for being curious and friendly! However, if you… 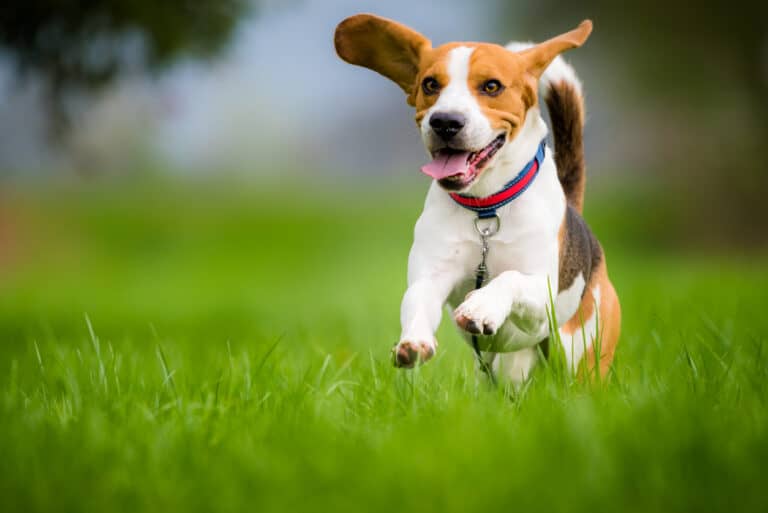